Athletic Apparel for Everyone

Neighborhood athlete strives to connect athletes from all across the globe.

About Us
Shop Our First Drop

We have something for everyone in every neighborhood.

Our Products
Everything Must Go

Limited quantities available. All items are up to 80% off. 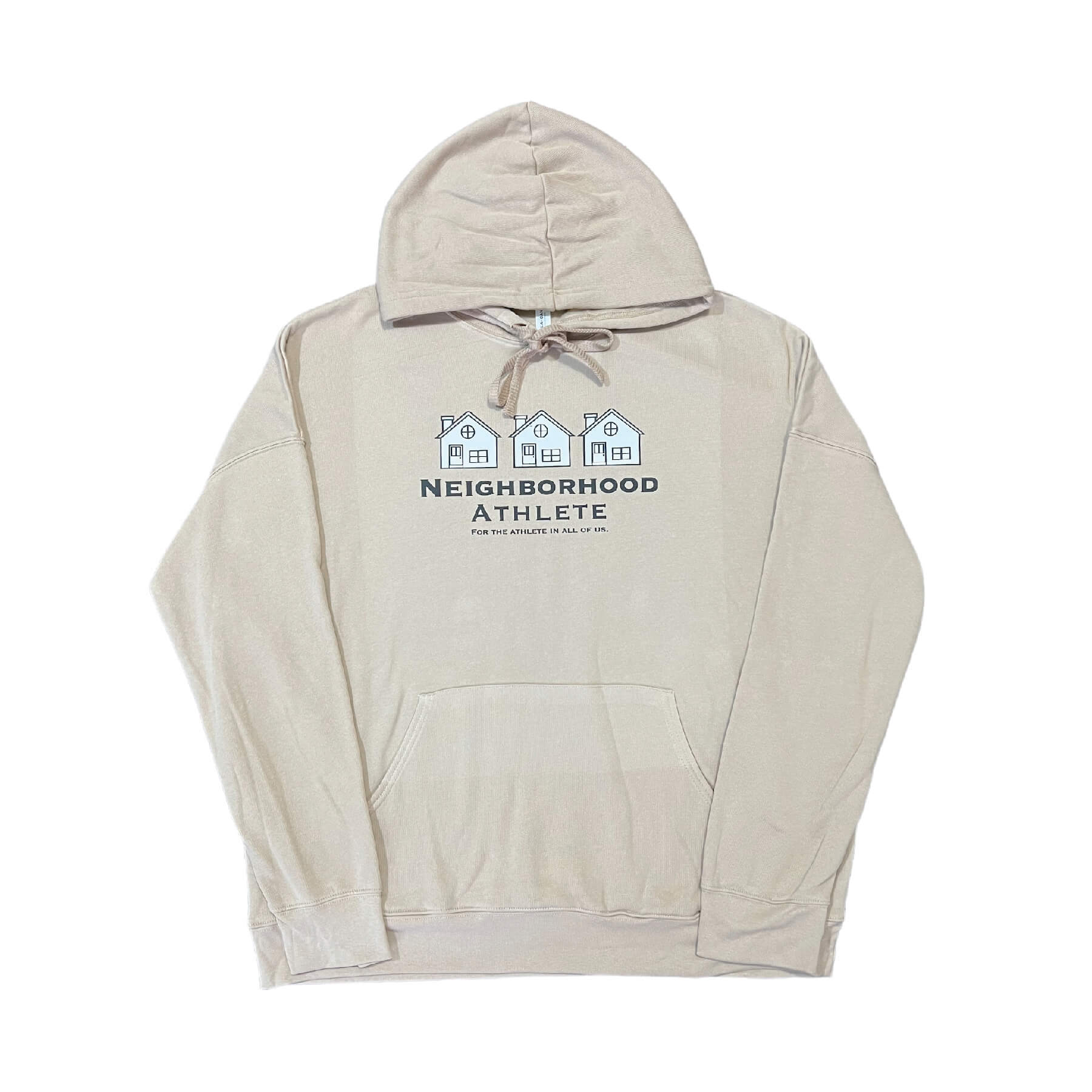 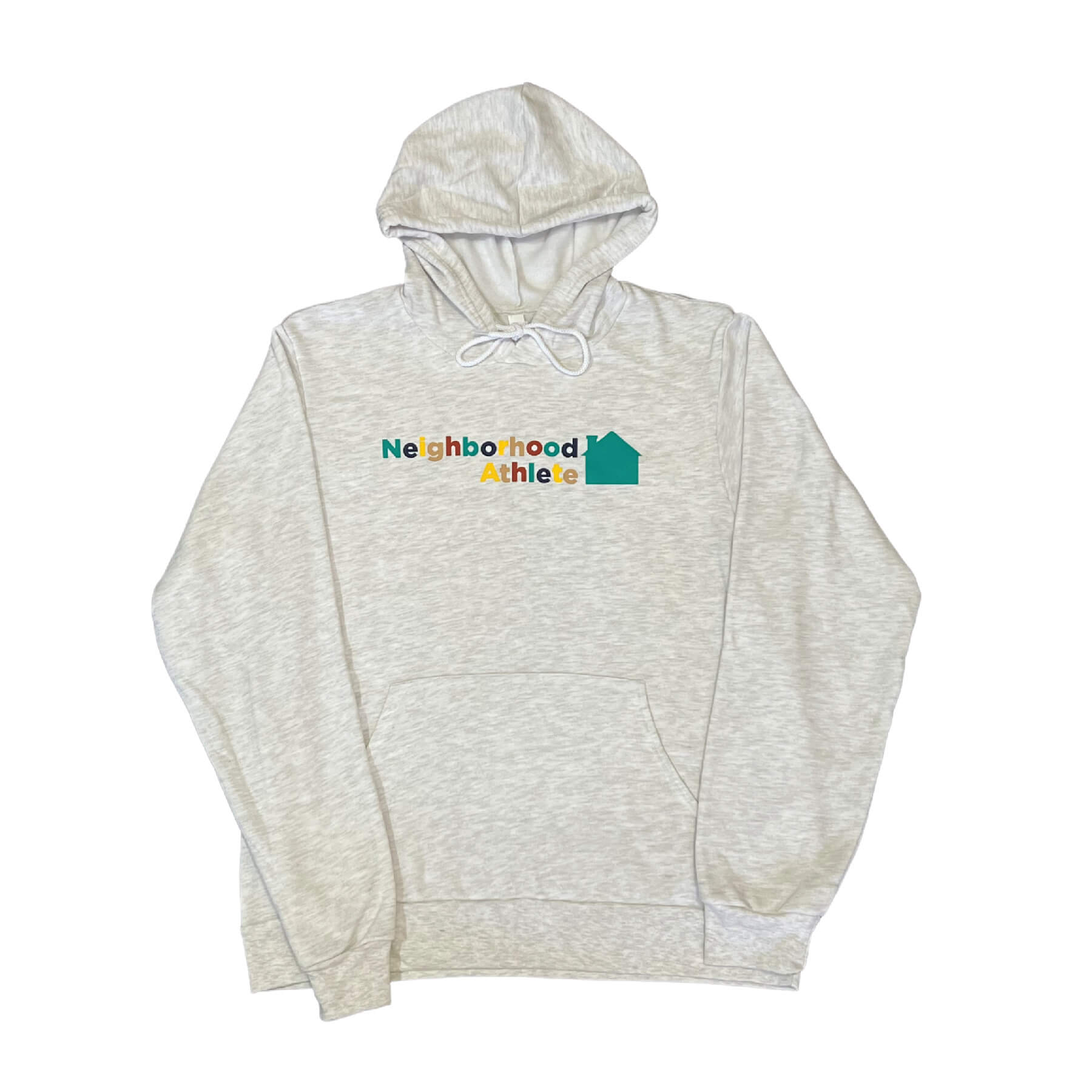 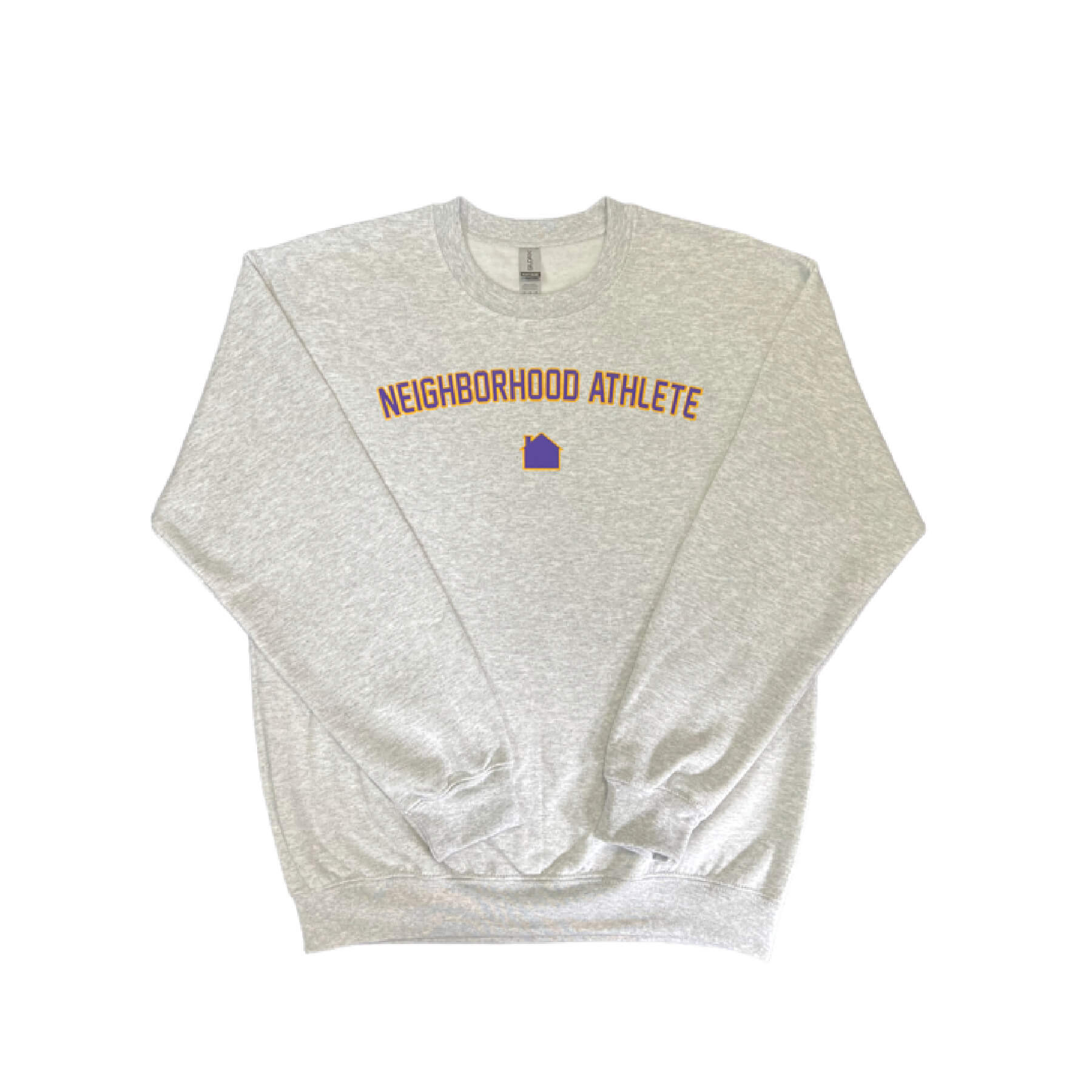 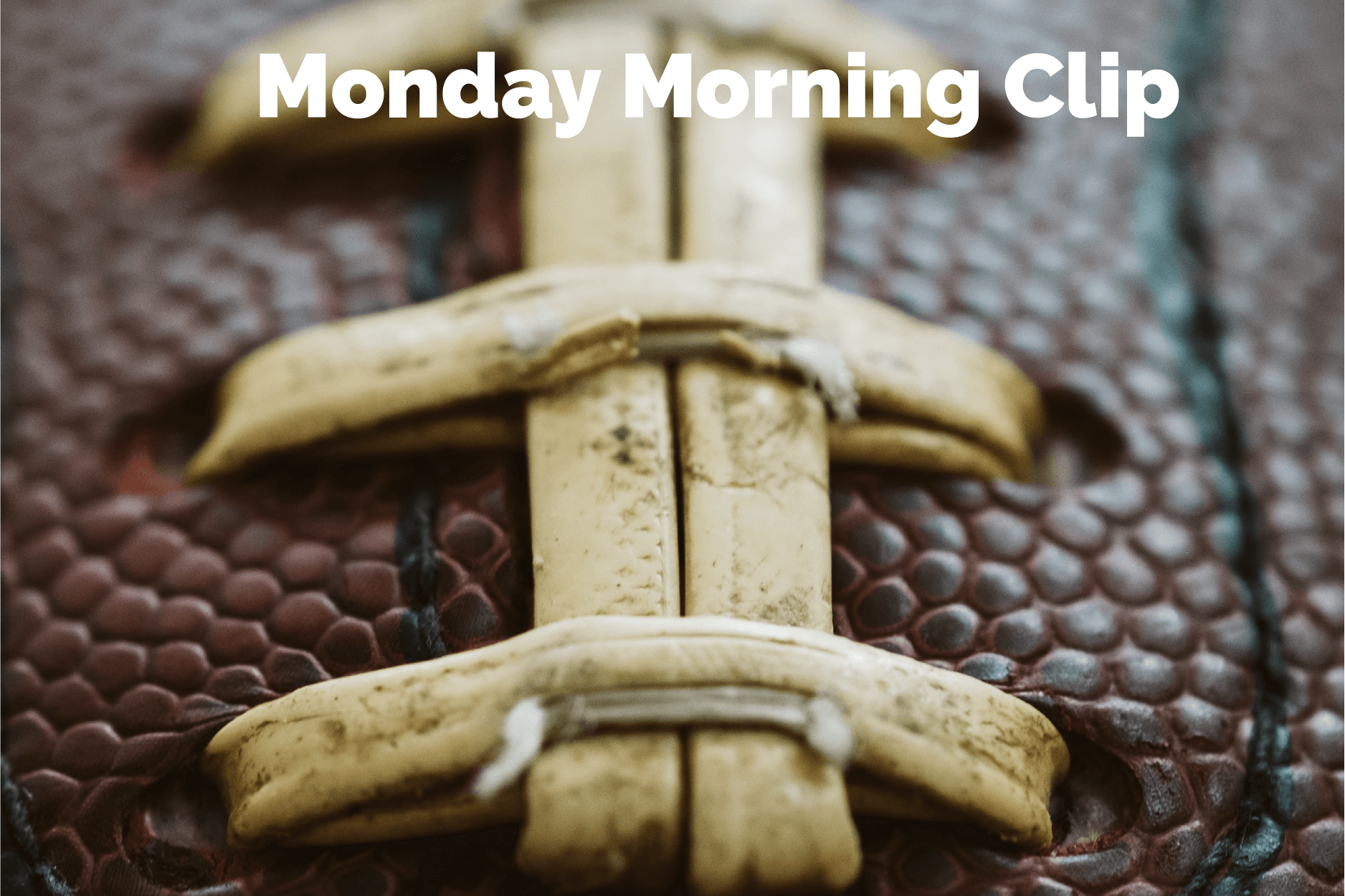 Monday Morning Clip - NFL Week 11 & More November 21st, 2022 | by Brendan In the NFL, Dallas put out a statement win over Minnesota. Cincinnati, Kansas City, and Buffalo both faced deficits before coming out on top of Pittsburgh, LA Chargers and Cleveland, respectively. A punt return TD secured New England’s win over the Jets. Justin Fields continued to impress in the running game, but failed to get the win for Chicago in Atlanta while Jalen Hurts’ running enabled a comeback win for Philadelphia over Indianapolis. 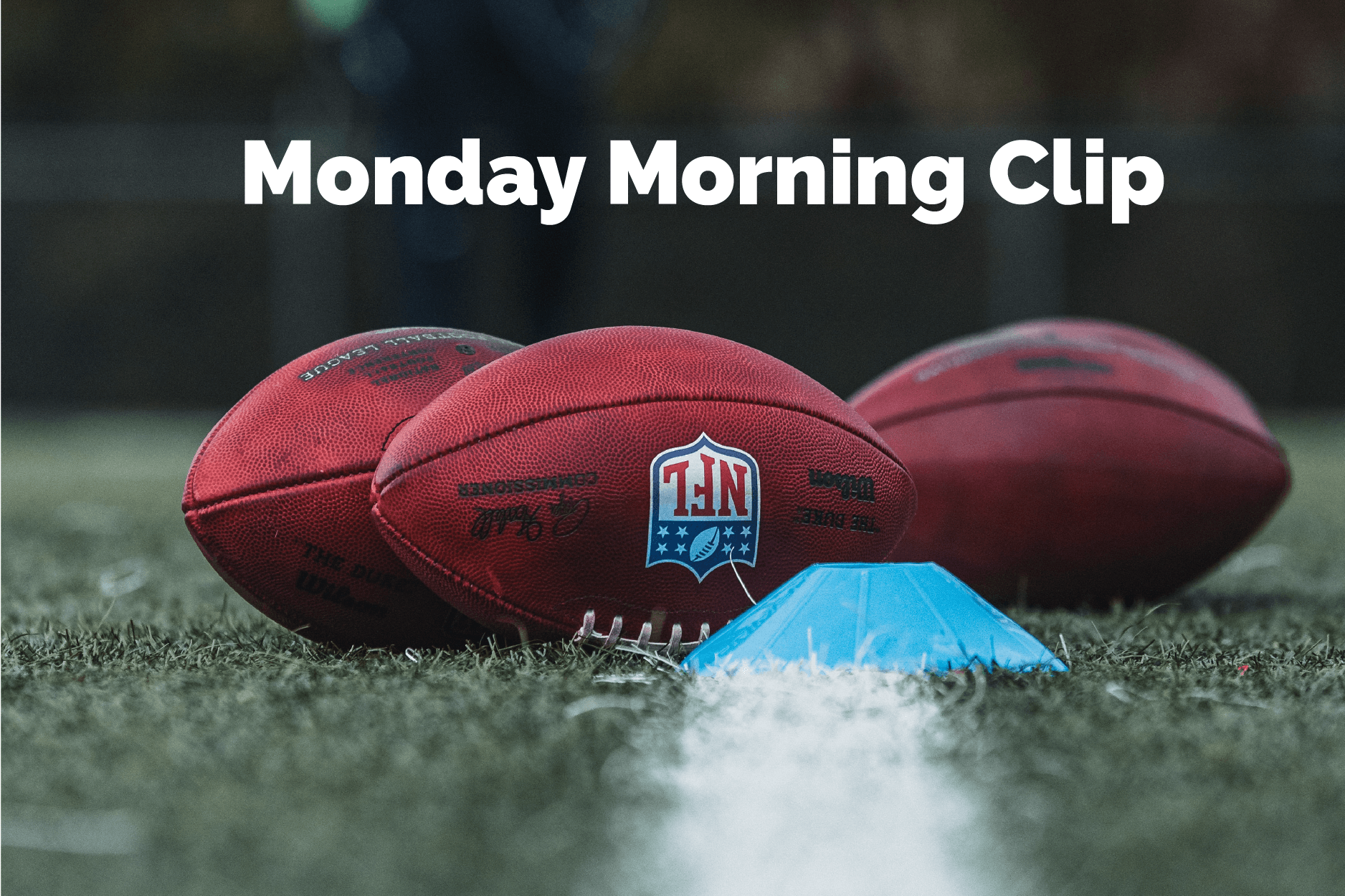 Monday Morning Clip - NFL Week 10 & More November 14th, 2022 | by Brendan Other than having an insatiable rebel streak, I don’t know why I became a Buffalo Bills fan. My dad is from Buffalo, but each of my siblings broke for the Philadelphia Eagles. I chose a team that did not make the playoffs until I turned 20 . My other non-local team, the Boston Red Sox, won the World Series the year I started following baseball and I’ve stuck with them ever since. 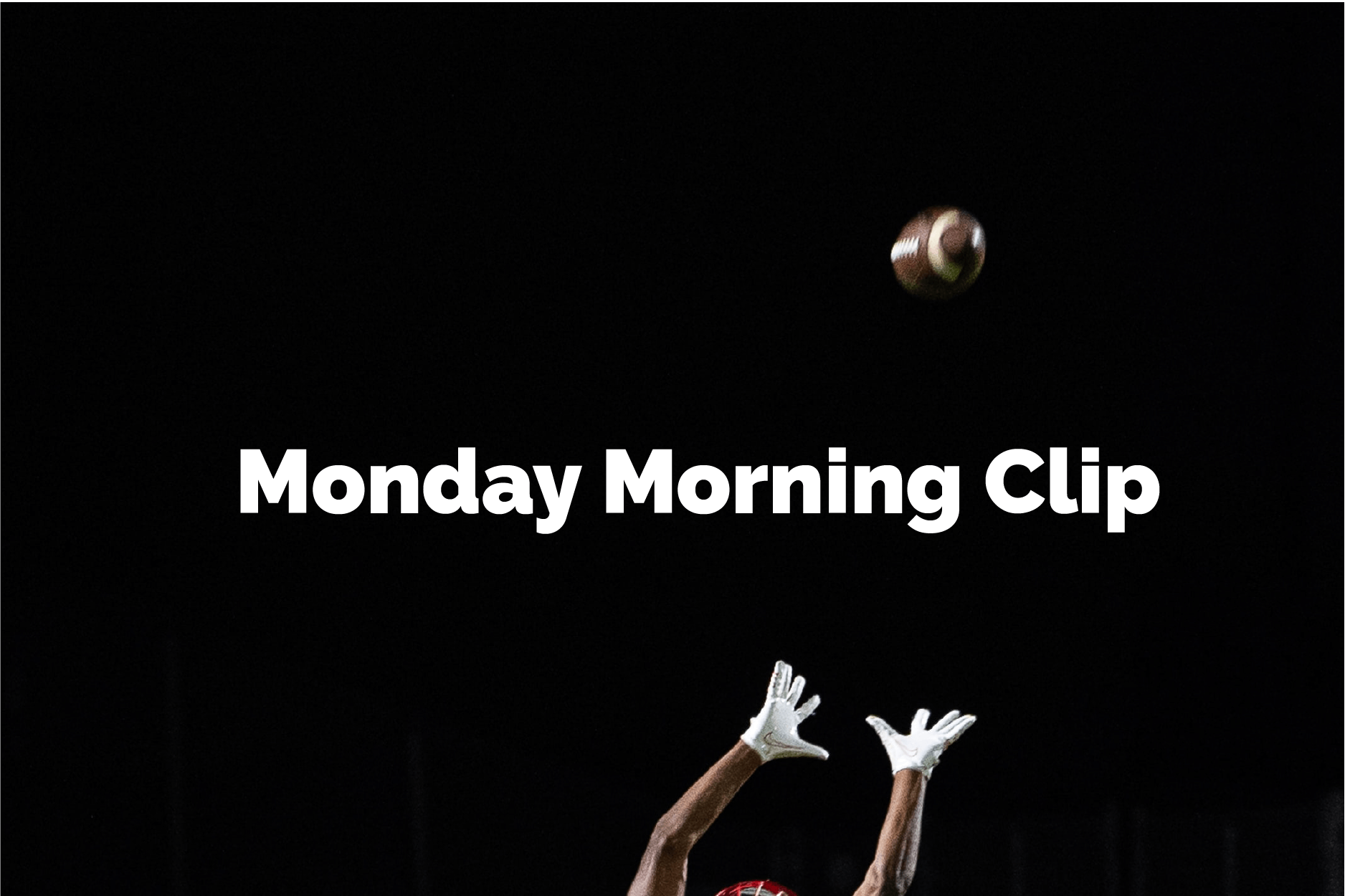 Monday Morning Clip - NFL Week 8 & More October 31st, 2022 | by Brendan We’re 8 weeks into the NFL season. We still have 10 remaining in the regular season, but we’re getting to the point where we have enough information available to throw off who we thought the team was preseason and focus more on what they look like now. With Dak Prescott back and healthy for two weeks now, Dallas got the big win over Chicago where Tony Pollard scored three touchdowns.